THIS DAY IN ROCK 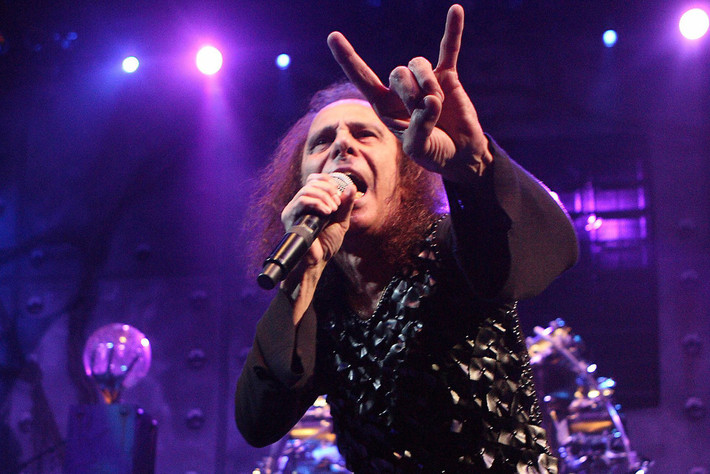 2004 – Singer Lisa Loeb (“Stay (I Missed You)”) tells AP Radio that she has split from her longtime partner, guitarist Dweezil Zappa

2004 – Rising rock revivalists Jet (“Are You Gonna Be My Girl?”) are forced to cancel the remaining leg of their Australian tour “due to a serious family situation

2003 – Brainy rockers Radiohead kick off an intimate club tour to promote new album Hail to the Thief at Dublin’s Olympia.

2003 – Stone Temple Pilot singer Scott Weiland is arrested after police stop him for driving without lights shortly before midnight in L.A. Cocaine and heroin is found

1999 – Producer Bruce Fairbairn dies in Vancouver at age 49 He worked on albums by Aerosmith, Bon Jovi, and Krokus.

1992 – A sore throat forces Phil Collins to abandon a Genesis gig in Tampa, Fla., after only two songs.

1990 – Nirvana played the last date of a North American tour at the Zoo in Boise, Idaho. This was Chad Channing’s final gig with the band

You need to be a member of ZONAROCKS.COM to add comments!

You can now hear Zona Rocks at 1650am in Prescott valley!

CHECK OUT THIS DAY IN ROCK! 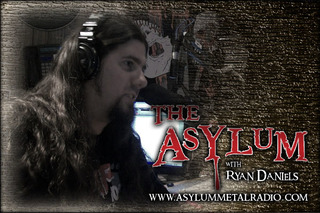